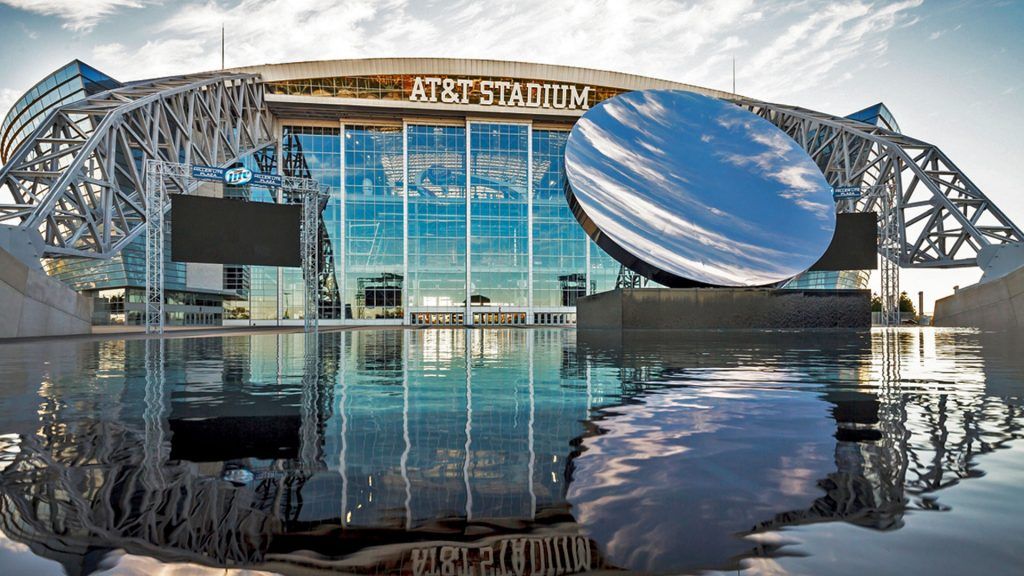 KPost Charities was established as a non-profit organization in 2015.  KPost Roofing & Waterproofing has always believed that we are a blessed company and, as such, should “pay it forward”.  KPost is not new to charitable causes. They have raised monies for Susan B. Komen, Operation Kindness, Easter Seals and donated backpacks filled with school supplies for the children of KPost employees and the Young Women’s Leadership Academy at Bill Arnold Middle School in Grand Prairie, TX.

In 2015, KPost Charities awarded scholarship money to deserving children, grandchildren, and employees of roofing contractors.  The recipients were recently honored at KPost with a reception and a time for recognition of each honorees scholastic achievements and future academic goals.